Tribute to Matthew Ousset - a Great Restauranteur, a Great Oenophile, and a Great Friend 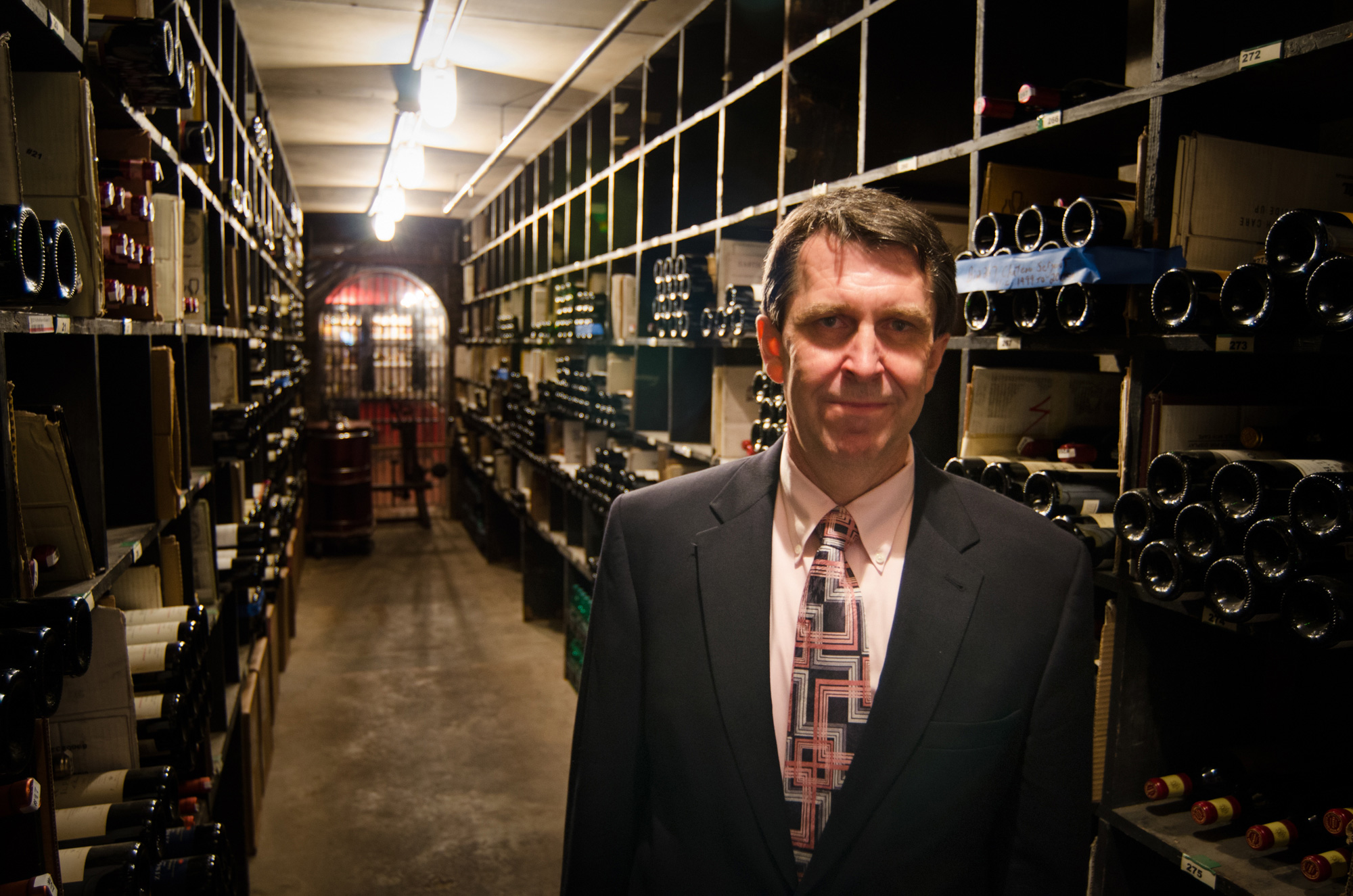 The world of food and wine recently lost one of its stalwarts. Last month, Matthew Ousset, general manager of the legendary Antoine's Restaurant in New Orleans, passed away far too young, at age 54. Matthew stood out as one of the best waiters at Antoine's, no small feat in a restaurant where waiters have the status of trusted family advisors. New Orleanians maintain relationships with Antoine's waiters the way people in other cities maintain relationship with their bankers. A well-connected New Yorker may have "his banker" at Goldman Sachs. A New Orleanian has "his waiter" at Antoine's. For many years, Matthew was mine, until Antoine's promoted him from table captain to beverage manager, and eventually to general manager, responsible for coordinating both the massive kitchen and "front of the house," which in Antoine's case consists of more than a dozen rooms and hundreds of covers.

Matthew's extensive knowledge of his wines and his customers, and his immense affability, made him the ideal steward of this iconic eatery.  Matthew had a preternatural gift for obtaining the unobtainable. He ensured that the wine list always had something for all the restaurant's diverse patrons. From extremely rare collectibles like Domaine de Romanee-Conti and Cheval Blanc, to great "bang for the buck" wines to slake the thirsts of five hundred revelers at a Carnival krewe's luncheon, Matthew ensured that Antoine's always had on hand the ideal wine for any occasion.

After Hurricane Katrina wiped out Antoine's city-block-long cellar, Matthew took on the most daunting task ever to face an oenophile...rebuilding a century-old wine collection from scratch. With the aid of a great staff who admired and loved him, Matthew rebuilt Antoine's wine list bottle by bottle, until it was once again a cartes du vin worthy of that great name.

One thing at which Matthew excelled was finding undiscovered gems for the Antoine's cellar.  Last summer, with a little urging on my part, he discovered Flambeaux. Over a particularly enjoyable four hour lunch, he and I sampled both of the Flambeaux wines, Sonoma Valley Cabernet Sauvignon and the Dry Creek Valley Cabernet Sauvignon. After pointing out several nuances of the wines that had eluded me, Matthew proved his prescience once again, buying four cases, two to sell now, and two to age for a decade or so.

Sadly, Matthew will not be there to sample the Flambeaux he laid down for aging. But on that day in the distant future when they are uncorked, his spirit will no doubt be there. In the meantime, I ask you to raise your next glass of a Flambeaux to Matthew Ousset, a great restauranteur, a great oenophile, and a great friend.