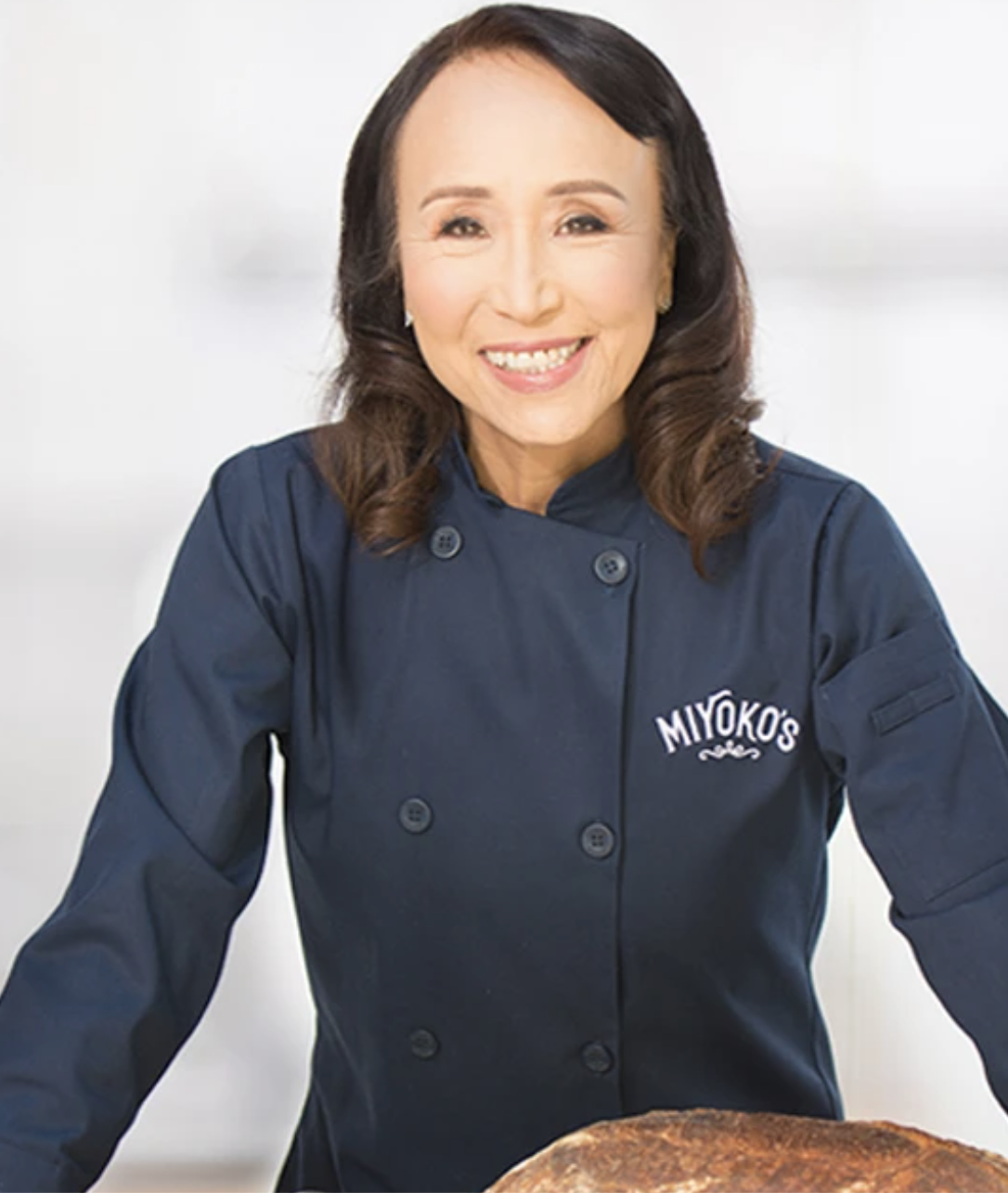 It was a day of record-breaking heat, while the chef was filmed outdoors both live on Facebook as well as for a segment on Civil Eats. The segment resides permanently on Instagram, Facebook and YouTube Miyoko’s Creamery channels.

Flambeaux wines, completely-plant based from the vine throughout production, are also vegan and pair wonderfully with a wide array of foods.