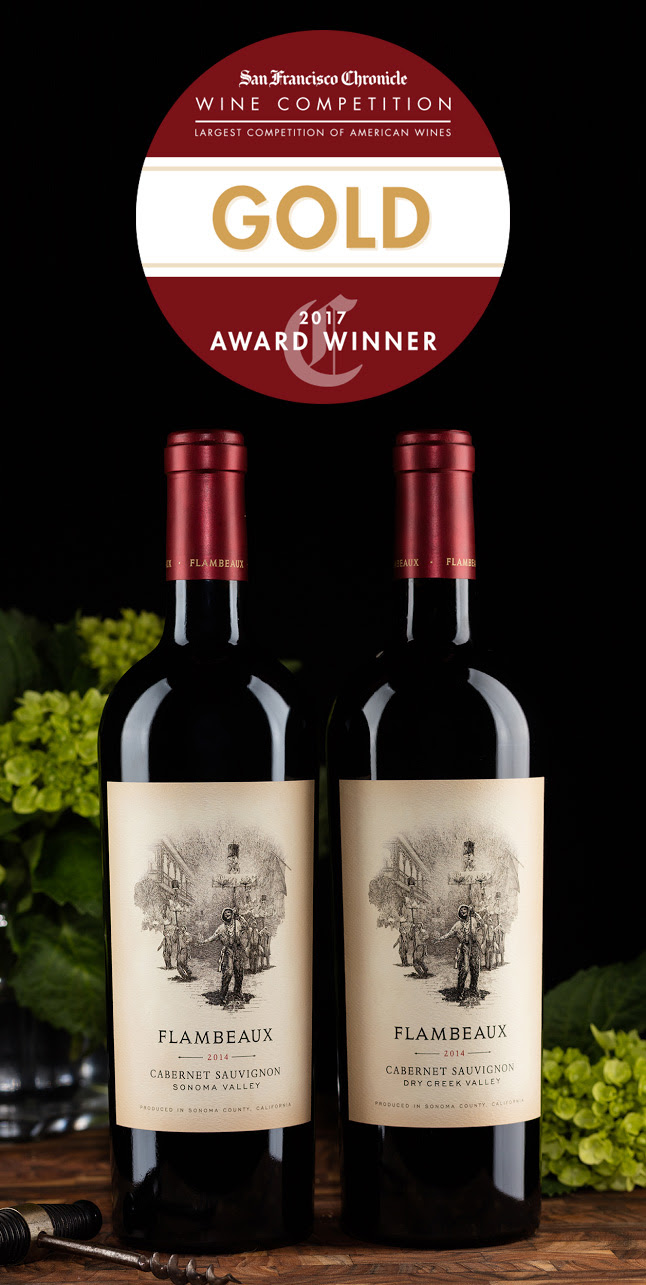 Flambeaux's premiere wines were released to the original members of Flambeaux's wine clubs in late November 2016 and to the general public in December 2016. This is Flambeaux's first wine competition, and we couldn't be happier. A big thank you to Winemaker Ryan Prichard! Order Flambeaux today to find out what gold tastes like.